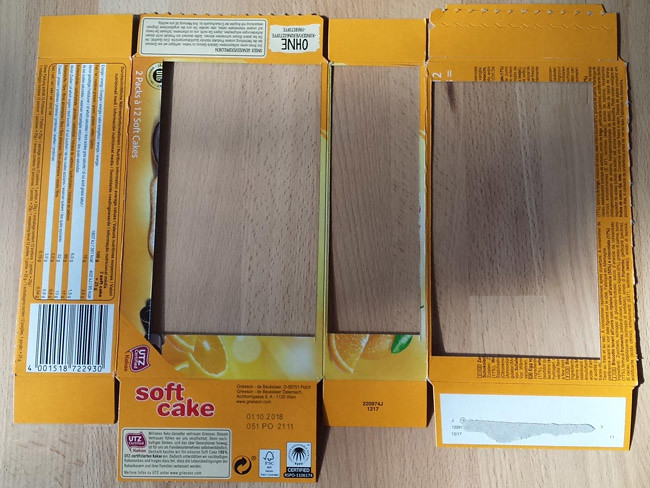 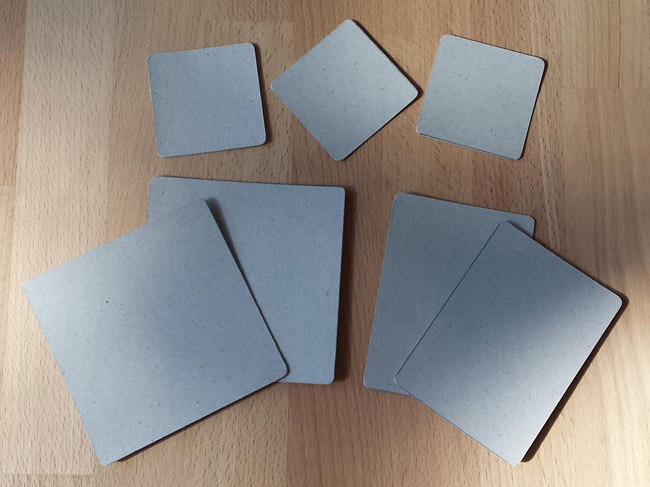 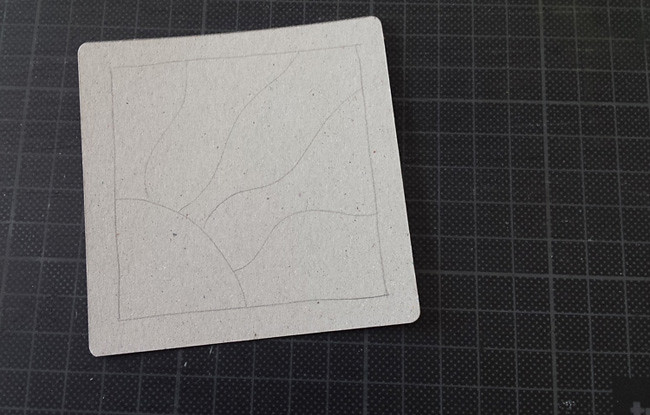 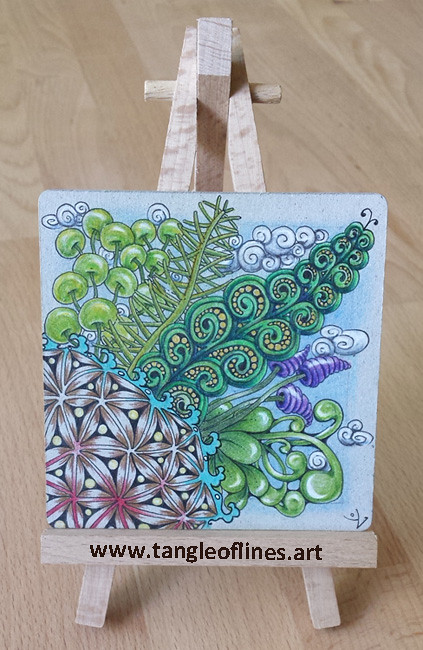 The challenge was just so much fun, so I sat down with another tile featuring Pickpocket (for the first one click >>here<<) and the result after many hours of tangling, colouring and fun is this: 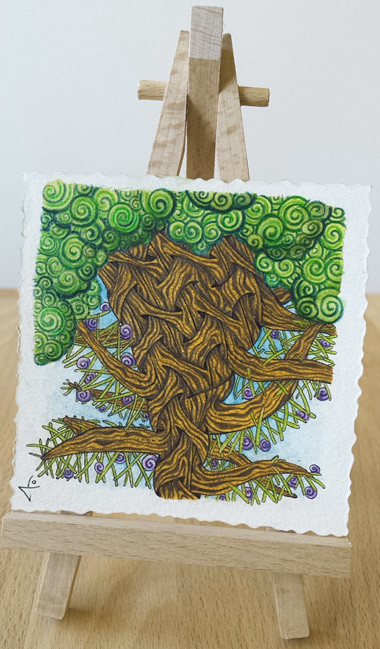 I baptised this tangle Pickpocketii PriVerDiDa and it was such fun to tangle, colour (must be the lack of spring) and finally name this tree, too! I hope I’ll get to do more plants of all kinds in the future and have the joy to name them, too.

Be sure to check out the Diva’s tiles and the other wonderful contributions from tanglers all over the world >>here<<.

Have a wonderful sunny Sunday! 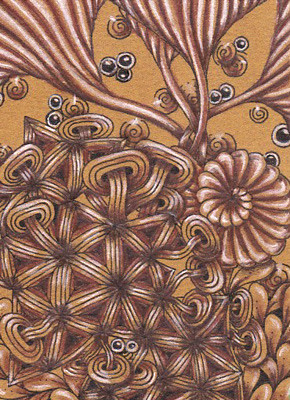 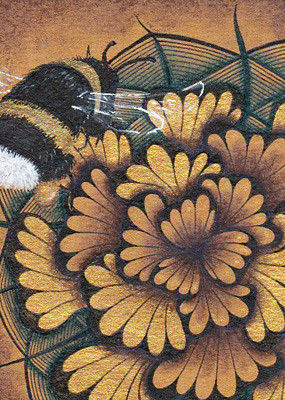 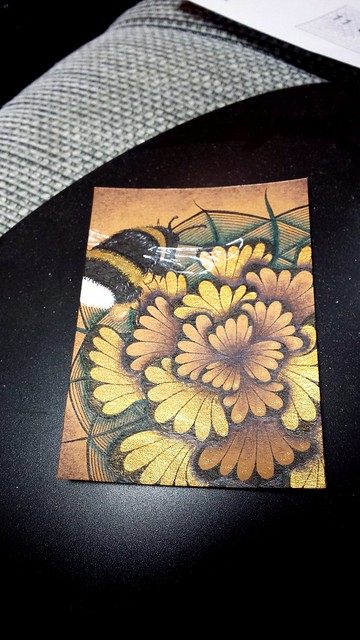 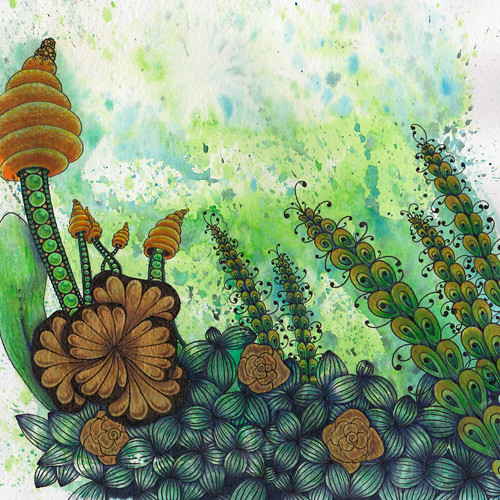 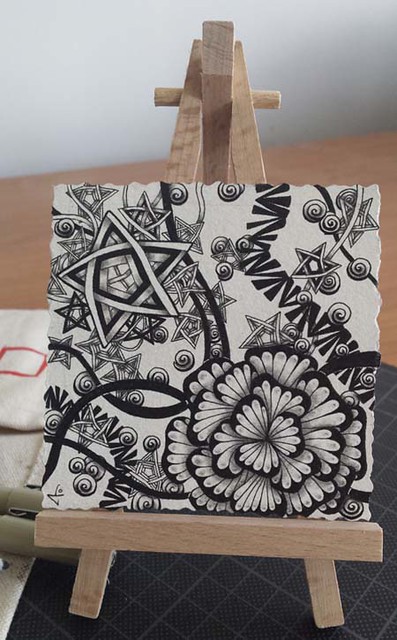